My God the Creator 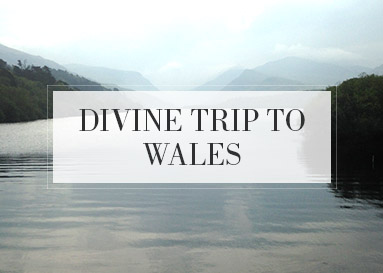 My trip to Wales was placed in my heart at least a year before hand. I felt myself praying to visit Wales. My grandfather was Welsh and a coal miner turned reporter and professional athlete in his later years. I never meet him and all I had, as a remembrance was a Welsh bicycle championship metal, from 1902 that my mother had placed on a silver bracelet for me. I had a burning desire to visit Wales and to connect with this part of my heritage. I had visited England and Italy but never had I felt such a compelling desire as I had felt to go to Wales.

When I arrived in Wales I was surrounded by its beauty and simplicity. It was like travelling back in time. The Welsh people were very friendly and dog lovers. The presence of the Lord and his glory was still present in the land. As I visited the famous and not so famous places of revival, I felt and saw the fire of revival in the land. At the tombs of the famous revivalists and at their churches I was overwhelmed with the presence of God. At times I wept uncontrollably. The spirit of revival knew no denominations. At St. David’s-burial site of a priest that performed signs, wonders, miracles and resurrection power, I prayed over his burial site and told the Lord that I wanted what he had! The capstone on his grave was moving up and down as I prayed. After I left the chapel the Holy Spirit said to me because you believed I have imparted the ability of signs, wonders, and miracles to you. A warm breeze with a sweet armora enfolded us with the Father’s love. I realized then that I was drawn to Wales because I was a prophetic evangelist where the site of revival spread around the world. The spirit of revival was not dead. I returned home with many spiritual gifts and revival fire to start revival in this nation. At the end of the trip these were the only words that the Holy Spirit let me write.

May 15, 2016 prophetic words
As the hours and minutes pass away so is my spirit passing by and imparting to you all that you need in theses new days. Yes you are leaving Wales more deeply rooted and grounded in me than ever before. Gone is the fear of man only my will matters.

The past has been presented to you to see the wonders of the past but I am an ever-present God and my ways are going to surpass everything that was done before. The pasts are stepping-stones to the new and final wave of my glory. Nothing that man can do can prevent these events from unfolding. I am going to shake the earth until all that can be shaken will be shaken. The old and corrupt has to go for me to come in and place my divine order and presence. The King of Glory is returning I will use all the generations with the Father’s heart to bring back my kingdom to earth. Too long has the earth been handed over to the enemy’s camp? No more! I will rule and reign-that was what I was created to do and what you were created to do. 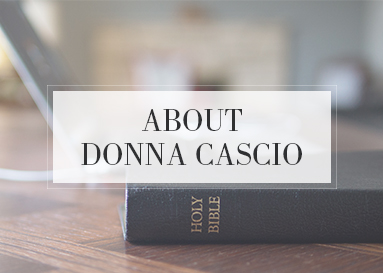 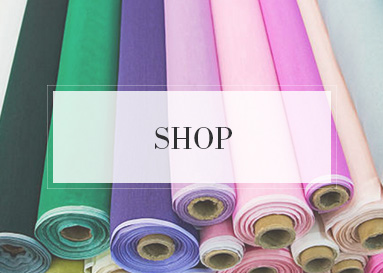 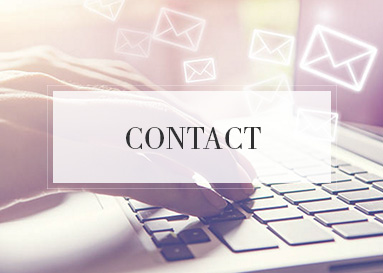